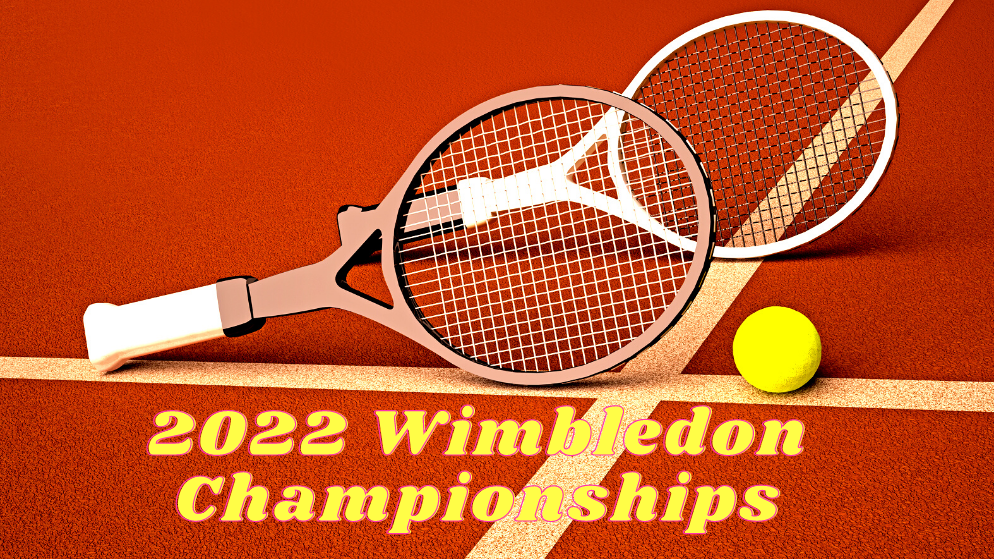 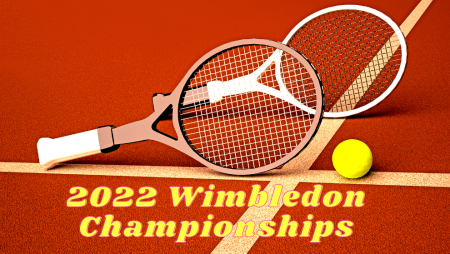 If you’re a tennis fanatic and have been looking around to get the latest news and dates of Wimbledon 2022, you’re at the right place, at the right time!

Tennis fans wait all around the year for this smashing tennis event. After all, it’s the biggest tennis tournament ever that happens across the universe. From the ambiance to the melodramatic series of events, it’s obvious for the tennis fans to feel over-excited about the event.

Today, we are here with a lot of information regarding Wimbledon for you! This post contains everything you need to know about this momentous tournament. From the starting date to everydays schedule of the event.

For the 135th time in history, the Wimbledon championship is going to be held this year in 2022. As per the declaration, the epoch-making event will kick-start from 27th of June 2022, Monday. And it will end on 10th of July 2022, Sunday.

The All England Club and the Committee of Management of The Championships declared that Russian and Belarusian players can’t take part in the Wimbledon tournament. They’re prohibited from doing so.

“We have very carefully considered the alternative measures that we might take within the UK Government guidance but, given the high profile environment of The Championships, the importance of not allowing to use sports to promote the Russian regime and our broader concerns for public and player (including family) safety, we do not believe it is viable to proceed on any other basis at The Championships.” they said.

Below, we share the complete schedule of day-by-day Wimbledon 2022.

Wimbledon was planning to match the women’s board with the men’s boards. For that,

They abandoned the titles “Miss” and “Mrs” from the front of the names of female winners on Wimbledon’s honours boards before the competition in order to match the men’s boards.

What’s more, the British tennis player, Andy Murray lost against John Inser, an American tennis player, in the Wimbledon second-round match. The next face-off between the two will be held on June 29, 2022, Wednesday.

Tennis enthusiasts can watch or listen to the official ongoing Wimbledon 2022 tournament either on the official site of Wimbledon or on social media channels.

If you’re a die hard fan and want to enjoy the entire event live, you can watch the live-streaming of the event on Freeview TV on BBC. Moreover, the event will broadcast on BBC iPlayer as well as BBC Red Button. Also, it will feature on the official website of BBC Sport and mobile application too.

Fortunately, the tickets of the Wimbledon tournaments are approved and confirmed. As you might already know, there are various types of tickets available. Depending on that, the price range also differs from one ticket to another.

However, if you want to fully enjoy the event and have a good budget, Centre Court tickets for finals are for you. It’s the most expensive type of ticket available. The cost of the ticket is £230-240.