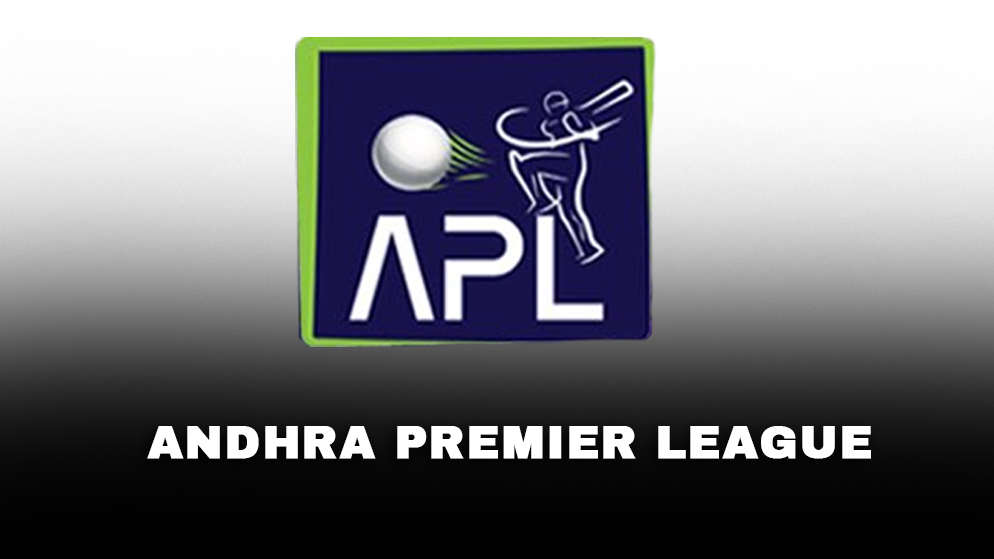 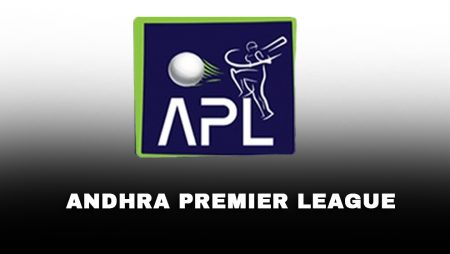 Expectations from the first season of Andhra Pradesh Premier League

Undoubtedly this will be an excellent opportunity for youngsters and emerging players to showcase their talents on a bigger stage. The primary aim of the Andhra Pradesh Premier league is to give opportunities to young talents and groom them further to strengthen the future of the Indian cricket team. The teams will get exposure to great coaching and other facilities. This will allow the players to experience how things work in the bigger stages. The high competitiveness of the league will help the player to understand the pressure situation and helps to develop their skills further. Star sports and other local broadcasters will have the rights for this league, which will give the young players nationwide exposure. The players will also experience the auction process, which will strengthen them financially and help them grow further.

BCCI is looking forward to this league and trying to scout as many young talents as possible to give them opportunities in the future. This League will strengthen India’s overall domestic cricketing structure, and hence, the total cricketing system will grow.

In the month of May, the Andhra Pradesh Cricket association got permission from BCCI to conduct this league. The Andhra Pradesh, Premier League format is a round-robin where each team will face the other twice. Each team will get 2 points if they win the game. If the match is abandoned for any reason, then both the teams will earn 1 point each.

The top 4 teams will qualify for the next knockout phase of the tournaments. The knockout stage of the Andhra Pradesh Premier League is similar to IPL. The 1st and 2nd placed teams will play the qualifier one, and the winner will directly advance to the finals. The 3rd and 4th ranked teams will play the eliminator, and the winner of that fixture will advance to qualifier 2, where they will face the loser of qualifier 1. The winner of qualifier 2 will go to the finals. This league winner, will get a decent sum of money. The runner-up and 2nd runner-up will also get decent prizes.

The Inaugural season of the Andhra Pradesh Premier League will be very successful, according to media and selectors of BCCI.