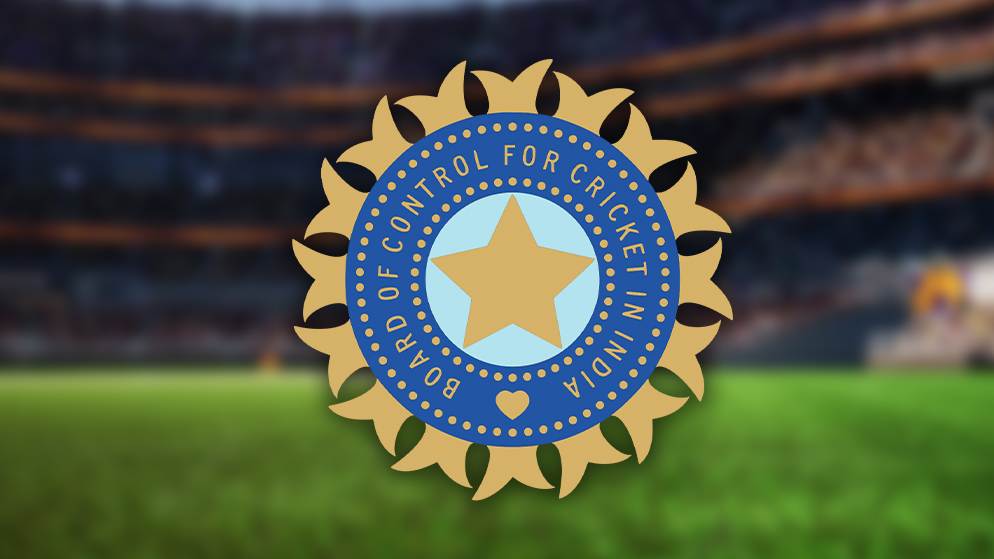 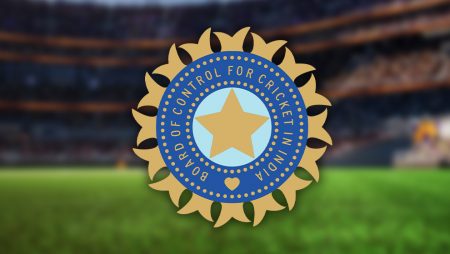 The BCCI fired the whole selection committee following the debacle of the T20 World Cup. Expectations are high for who will be the head of team selection to carry out the strategy in the future. The deadline for applications called by the BCCI was November 28. The BCCI sacked the entire senior men’s selection committee in an unprecedented move. Former India fast bowler Chetan Sharma chaired it. The BCCI made this most important decision. The BCCI most likely took action as part of a review of India’s performances at the last World Cup. Both teams failed to advance beyond the group stage in 2021, and one lost in the semifinals in 2022.

According to BCCI rules, the panel’s chairman is the promoted selector with the most Test caps. As a consequence, Chetan took over as the panel’s chairman. The selection panel, however, faced criticism for several mistakes during its two-year tenure. Many in the fraternity thought that with an ‘all-bowlers committee,’ the national panel lacked that breadth across departments.

The current selection committee scrutinizes after the Indian side’s struggles in two big events. The Asia Cup and the recently concluded T20 World Cup in Australia ended in losses. The selection committee ‘rushed’ Jasprit Bumrah’s return to the Indian team, reportedly irritating certain BCCI executives. In a press conference, the top selection revealed that they pushed Bumrah since the T20 World Cup was approaching. Nevertheless, when a previous ailment returned, Bumrah was rules the ICC event. “The selection committee is usually evaluates at the end of each year.” “It was only logical that a change was in the works,” a BCCI source explained.

Chetan (North), Harvinder Singh (Central), Sunil Joshi (South), and Debasish Mohanty (East) have served for the shortest time recently. In February 2020, Joshi and Harvinder were anointed as the national selectors. Chetan took over as chairman of selectors after the AGM in January 2021, with Mohanty and Kuruvilla joining him.

Some of the reasons for his dismissal are:

Chetan and his colleagues could never reward domestic or IPL performers while selecting experts for two T20 World Cups.

Applications for a New Selection Committee

Despite the BCCI’s statements that the CAC will be formed soon, there was little movement. The BCCI officials indicated on Friday that the candidates for the selection committee slots would be interviewed soon after the CAC is formed.

The BCCI has requested new applications for National Selectors for the senior men’s team. The country’s main cricket governing organisation specifies the qualifications of those who intend to apply for the posts. The qualifications for people who intend to apply for the posts were specified in a release by the BCCI. It said, “Must play a minimum of seven Test matches or 30 1st-class matches, or 10 ODI and 20 1stc-class matches.”

Additionally, candidates must have retired from the game at least five years ago. No one who served on any Cricket Committee for 5yrs is allowed to serve on the men’s selection committee. Submit the applications by November 28 at 6 p.m. IST. This follows India’s quarter-final exit from the T20 World Cup. At the same time, Abey Kuruvilla’s stint as a West Zone selector ended in February 2022. Furthermore, Debasish Mohanty’s tenure on the junior selection committee of the East Zone came to an end.

New selection committees would select leaders in three formats when they take over. It will imply that the BCCI will opt for divided captaincy.

This could imply that Rohit Sharma will continue to captain the ODI and Test teams for the time being. In the meantime, Hardik Pandya will be the skipper of the shortest format until the US and West Indies T20 World Cup in 2024.

Create and present quarterly evaluation reports of respective team performance to the Apex Council of BCCI. And designate a captain for the squad in each format.