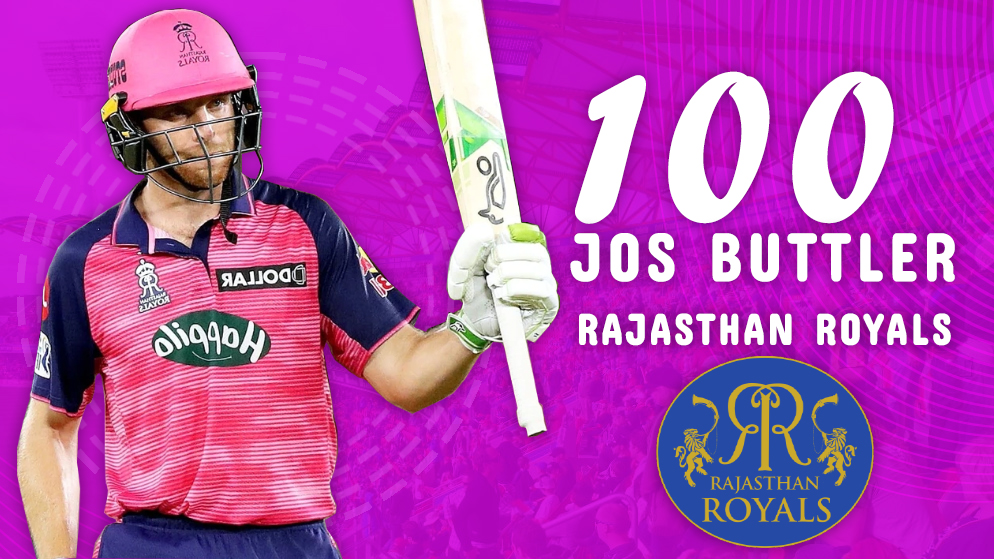 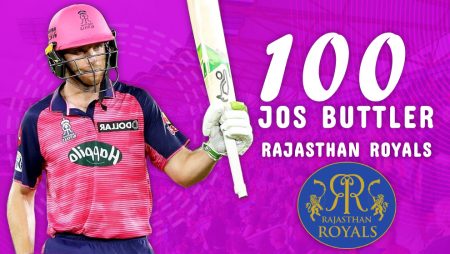 Once again the dream of RCB to hold the IPL trophy has been shattered. And this time Jos Buttler is a person who emerged as a nightmare for the team of RCB and Jos Buttler scored 106. Qualifier 2 of IPL 2022 was played between Rajasthan Royal and Royal Challengers Bangalore at the Narendra Modi Stadium Motera Ahmedabad on 27th May 2022.

After winning the toss RR decided to field first. Moreover, they have stopped RCB on 158 runs with 8 wickets down. Rajasthan Royals has won the IPL trophy in 2008 and this is their second time making the finals. However, there are so many hopes for RCB among the fans. The dream remains the dream this year also. This is the 8th time that RCB has lost the qualifier match.

However, in the last two seasons, RCB was knocked out of the IPL in the eliminator match. But this time they managed to eliminate LSG and made their spot in the semi-finals. Unfortunately, the wait has not ended this year for RCB.

This year Gujarat Titans have finished at the top of the table. Moreover, RR made it to the finals by eliminating RCB.

Jos Buttler is the person who smashed the dream of the IPL trophy of RCB with his century. Moreover, Jos Buttler scored 106 not out. However, this is his 4th century of the season. He has also equalled the Virat Kohli’s record of the most centuries in a season. It was the year 2016 when Virat Kohli scored 973 runs along with 4 centuries. Moreover, Buttler can break this record in the finals against the Gujarat Titans.

Jos Buttler scored 106 runs in 60 balls. Moreover, now he becomes the third batsman in IPL after Virat Kohli and David Warner who scored more than 800 runs in the signal IPL season.

Furthermore, Yashasvi Jaiswal has also played his role very well. A good start to the game will definitely lead to a win and he knew it very well. However, Hazelwood took the wicket of Jaiswal in the final over of the powerplay. However, he has already done his job by standing till 61 runs in an opening with Jos Buttler. Later skipper Sanju Samson joins the Buttler and scores 23 to not let down the team even though RCB is bowling tough overs.

However, the RCBs bowler tried so hard to catch Jos Buttler in the net but he emerged as a big fish. Moreover in the 16th over he hit a six to Hasaranga and made a spot on the list of players who scored more than 800 runs.

Mumbai Indians cleared the route of RCB for playoffs. Moreover, Virat Kohli is desperate to make some impact in the playoffs. But destiny has some other plans and this time also Virat is not able to smash a big inning against RR. In the eliminator’s first match against LSG, Virat scored 25 runs in 24 balls and in the qualifier 2 match Kholi got out for only 7.

Despite having so many shots in his book, Virat poked at a wide and short ball of Prasidh Krishna and got edged behind the stump by Sanju Samson. Moreover, the skipper of the team only managed to score 25 runs on 27 balls.

Once again Rajat Patidar has played his role very well. With LSG when the whole team is down he has scored 112 not out single-handedly. This time also when all senior players had failed, Patidar stood on the ground and played some exceptionally well shots. Moreover, Patidar contributed to partnerships, one with du Plessis and the other with Glen Maxwell.

Patidar scored 58 in 42 balls along with Suresh Raina; he is the only player who scored 50+ in the qualifier 2 match. Despite all the efforts RRs bowlers performed so well and managed to stop RCB from reaching the finals. Along with the role of bowler Jos Buttler’s inning has also made an impact in kicking out RCB from the game.

It seems that the RCB players have also accepted their defeat. Because even after the wicket of Jaiswal the players are not that much excited. Moreover, when Sanju Samson joins hands it seems impossible to win from this situation. Despite the low score RCB can fight back more strongly but there is a lack of intent in the team. However, there are so many factors that RCB has to analyze to make a strong comeback again in the next year.