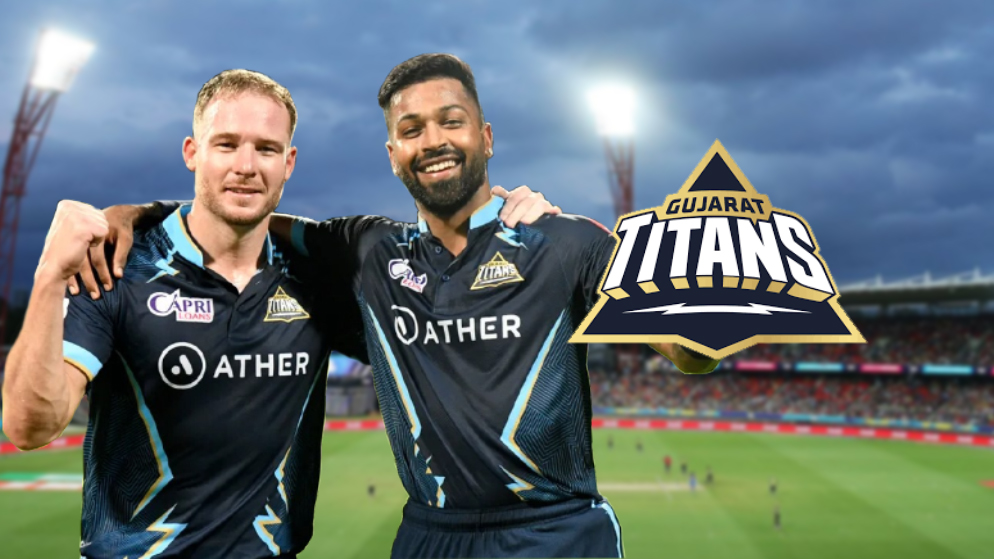 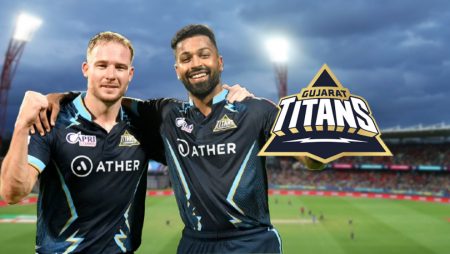 Gujarat Titans (GT) scored a great win over Lucknow SuperGiants (LSG) on 28th of March, Sunday. They are luckily the first team to make it to the playoffs for the Indian Premier League (IPL) 2022. David Miller said that Hardik Pandya’s Confidence Reflects In His Leadership

The teams, Gujarat Titans and Lucknow SuperGiants, played against each other in Indian Premier League 2022 at the Wankhede Stadium.

David Miller has got a few things to share with us regarding this IPL session 2022. Undoubtedly He believes that Hardik Pandya’s confidence reflects in his leadership and he is motivated person.

David Miller: We have a very pleasant team attitude, and we are very clear about our plans and roles. When you have clarity and the support of your teammates, you get confidence, which shows in our results.

David Miller: Each Indian T20 League team is unique, making comparisons difficult. They’re all set up differently. It was a new beginning for us all in Gujarat, and being a part of this adventure from the outset has been thrilling.

David Miller: Hardik is a self-assured leader. He has the capacity to make people feel comfortable and at ease both on and off the field. Additionally His main skill has always been his ability to deal with pressure. He’s had a fantastic run, and I’m hoping we can keep winning under his guidance.

David Miller: It’s tough to pinpoint why the two new clubs have fared so well. When you look at all of the teams, you’ll notice that they’re all well-balanced and include some outstanding players.

David Miller: My goal as a player was always to help the team win games. This year, I’m grateful to have played a part in the team’s success and our quest to reach the playoffs. It will be only my second time in the playoffs. That is the most important thing to me, and we hope to succeed.

David Miller: The teams have become better at understanding and analysing things. Their experience has helped them learn the secrets and formulas for success on the field of play. With the aim to succeed, every team has developed or figured out a process that works for them and they rely on that solely for success in the field.

David Miller: The first thing that helped us was mind-makeup. The belief we have of winning is the integral part. Rahul and I know each other from the time we were together in the team of Rajasthan. Moreover We have a good relationship and that has helped us sail through the match. We always play with full confidence of winning and make each move with the aim to do our best and get closer to win. Rashid’s help meant a lot to us. We are glad he could bounce in and help us with his exceptional ability.

David Miller: We always get to see a lot of new potential players in the Indian T20 League. This year, the star player for me was Umran Malik. In addition He scored five wickets against us, which depicts his abilities to stay in the league. He has raw pace, which is always the best asset one can have!

David Miller: I always feel motivated enough to win. But, playing in front of a big audience at Ahmedabad would be more special to me. A sportsperson desires a big stage and getting that is definitely a great opportunity.

David Miller: The south african team is a good space. Talking about last year, we successfully scored four out of five matches in the UAE. Yet, still failed at scoring a good net run-rate. But this year, we’re confident that we will give our best to make it to the next level.