How Does The Indian T20 League Points Table Work? 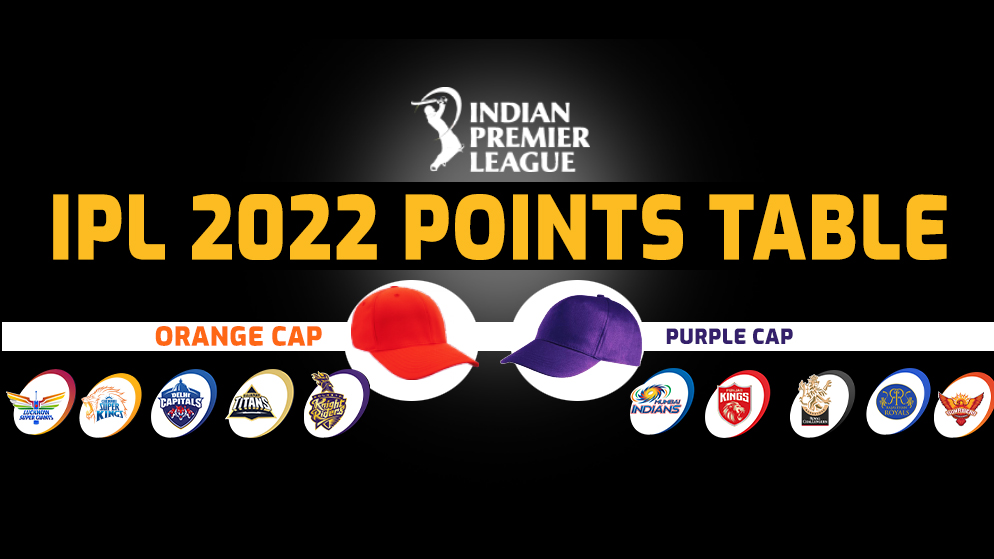 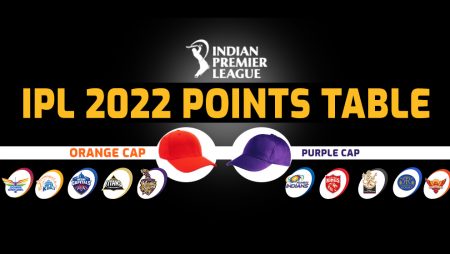 Confused about how the Indian T20 league points table work? Read through our guide that comprehensively explains everything you need to know about IPL points table 2022.

The 15th season of the Indian Premier League 2022 already started on 26th of March 2022. And surprisingly, it has got two more new additions; Lucknow SuperGiants and Gujarat Titans. It’s fair to say that entertainment is going to be on another level this year.

Considering that, it’s super important for everyone to understand how the Indian T20 League points table works. To know that, real along!

The Indian T20 League 2022 is a bunch of 10 teams. It’s fair to say that these franchises will compete with the aim to appear in the top four spots. Below is a listicle of franchises that will be battling this season.

The Indian T20 League Points Table is a representation of the total scores each team has made. Based on how good each team has played, the points table will be out.

All of this information is easily accessible on the internet. We have gathered it at one place in the simplest form for your convenience.

Till now, 58 matches have been played, below is the point table of these matches. By looking at the given table, you can infer how the teams are playing.

In the IPL T20 League, the team that wins gets two points and the one that losses stays barehands. In case if the game gets cancelled or there comes a tie, each of the teams gets 1 point.

If a position where no progress can be attained reaches, the team having the highest number of scores will win. If the wins of both the teams are equal, the net run rate will be considered.

The Indian T20 League will comprise of a total of 74 matches which includes 70 league games and four playoffs. The matches are planned to be held at four venues among Pune and Mumbai. As you might already know that the top four teams that appear in the league games get the chance to play the playoffs.

All 10 teams will play 14 matches each in the Indian Premier League 2022. The teams will compete against the other four teams in their respective groups two times in a row, four teams once in some other group, and two teams that are left two times. Based on their performance, the results will be announced:

After the league games are finished, the result of the stage of franchises will be declared. And you’ll get to know who’s qualifying for the next playoff. In case of a tie, the net run rate of the respective teams will be considered.

Based on the 56 matches that have been conducted so far, we have gathered IPL 2022 trivia for you below.