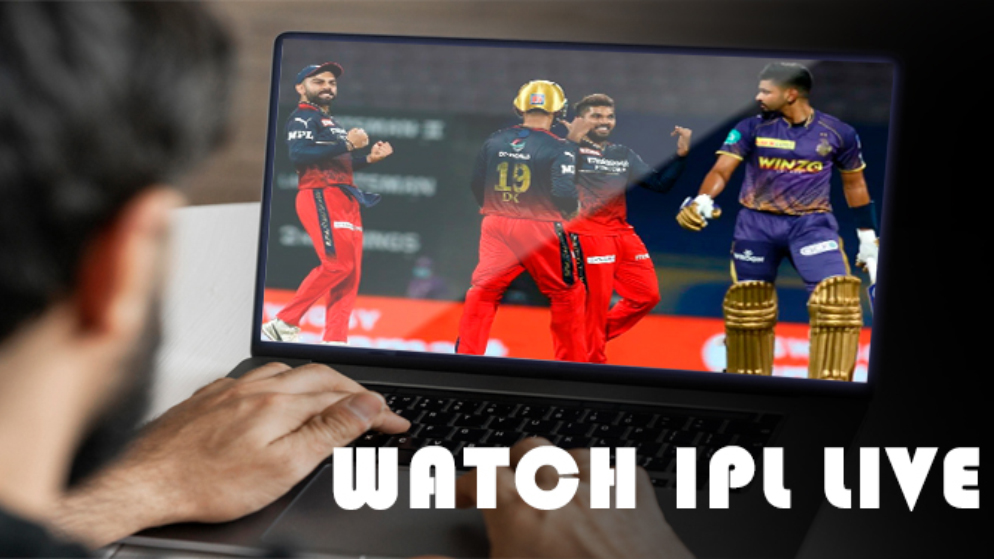 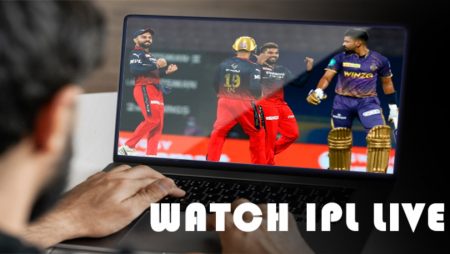 IPL is the most popular T20 league in the world.IPL 2022 started on 26 March with the clash between Chennai Super Kings and Kolkata Knight Riders .Now, the season has been at its penultimate stage.Like any other season, this season has also seen many exciting matches and big controversies.

If you are like millions of fans who want to enjoy live streaming online, then you have to take a Hotstar + Disney subscription at RS 499 for one year.However, if you don’t wish to buy the subscription and want to watch IPL free, you can look for certain offers to watch live streaming free.

Now, before going to discuss ‘how to watch IPL live free‘ let’s see some important highlights of the season.

So, you need to know everything to watch IPL live free.

There is no denial about the fact that you can’t watch IPL live free without a Hotstar subscription online. Still, you can cover the subscription expenses with these offers.So,it becomes free at the end!

You can take Disney+ Hotstar subscription with Flipkart SuperCoins to watch IPL live free. SuperCoins is a reward based system on Flipkart.You can earn two super coins per 100 RS order on Flipkart.So, if you have 399 SuperCoins on Flipkart, then you can redeem the SuperCoins for

If you are a Vodafone telecom user, then you can avail the offer also. Vodafone India has partnered with Disney+ Hotstar. The pack starts from Rs 401. You can buy the pack and avail the facility of Hotstar subscription.Then, you can watch IPL live free on your digital devices. The other packs which have subscription plans available are Rs 901 Vi recharge plan and  Rs 601 Vi data add-on recharge plan.

Airtel also cares for its users, and it too has partnered with Hotstar to provide free subscription to its users by just recharging at certain packs. If you are an Airtel user, then you can avail the facility just starting at Rs 499 recharge.The other packs are Rs 599, Rs 838, and Rs 3,359.You can watch IPL live free just recharging at the packs.Also, you can get free voice calls, data benefits and other Airtel services.

The above plans are free considering the fact that the amount you have to pay in shopping for SuperCoins and mobile pack facilities are the same.But you can avail Hotstar subscription with them.So, if it is not free, then what is it?

You can also check IPL live match scores for free. The simplest one is a Google search. But there are many apps which give live scores and latest cricket related news on them.The following apps can be very useful to check your favourite team’s score.