Why Are Indian Cricketers Not Allowed To Play In Foreign Leagues? 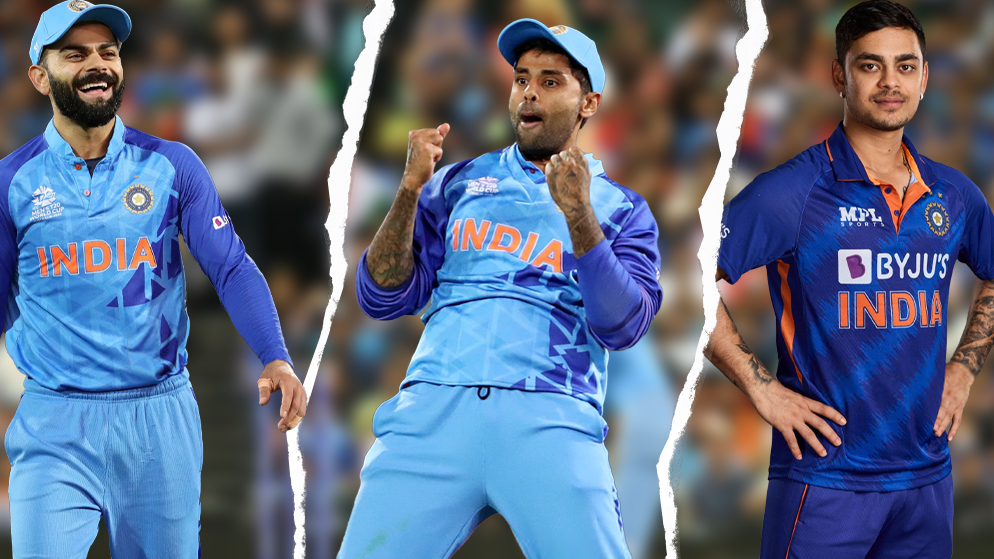 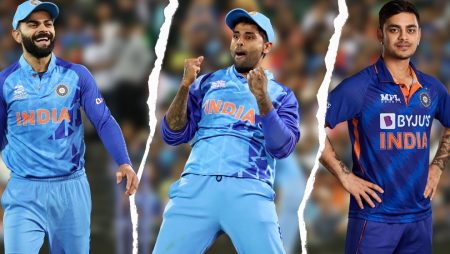 The BCCI prohibits any Indian cricketers from participating in any foreign T20 or T10 league. The BCCI has been emphatic about not allowing its players to participate in leagues outside of the subcontinent. Many countries have launched their own T20 competitions since the inception of the Indian Premier League in 2008. Including Australia’s Big Bash League (BBL), Pakistan Premier League (PSL), Caribbean Premier League (CPL), and others. While foreign players are welcome in the IPL, no active Indian cricketer can participate in these foreign competitions.

In the past, renowned leg spinner Pravin Tambe was disqualified from the IPL despite signing a contract. He played in the Caribbean Premier League for the Trinbago Knight Riders without obtaining a NOC from the BCCI.

Maintaining the exclusivity of IPL’s craze-

One of the key reasons for the BCCI’s strict stance must be the IPL tournament’s enormous popularity. No other worldwide cricket event has achieved the level of success and popularity of the IPL throughout the years. The Indian Premier League (IPL) is a global league. Every player wants to be part of it since he can make lots of money in just two months. The only league pays a player more in a limited amount of time.

The BCCI was initially skeptical about T20 success in India. But when the Indian team won the World T20 in 2007, it acknowledged the worth of the sport and founded the IPL in 2008. The IPL has increased in terms of money and attendance since its inception. Despite match-fixing claims and banning two of its most successful franchises, the IPL brand has risen gradually. The BCCI foresaw the possibility of enabling Indian players to compete in the BBL or any other overseas competition. It was expected that Indian involvement in overseas leagues could result in a foolish move.

The founders of IPL then suggested enacting a resolution forbidding Indian cricketers from playing in leagues abroad. Also, the IPL franchises from playing friendly international games among themselves. The BCCI, on the other hand, stated that the teams might play against the Associate countries.

Another factor is burnout. Indian cricketers play a lot of cricket, particularly in the shorter formats, which is incredibly strenuous on the body. Key players like Virat Kohli have already mentioned this issue. As a result, the BCCI wants to keep its players safe from injury and exhaustion.

One factor is that the players’ schedules are so demanding. International players must play a big number of international matches. Domestic players must play many domestic matches in addition to international ones if selected. They must also meet the potential and talent requirements. They compete aggressively because of the harsh climate conditions and the rough pitches.

Dravid replied, “There’s no doubt that England players have come and played in this tournament (Big Bash League). It’s tough, it’s very difficult for Indian cricket because a lot of these tournaments happen right at the peak of our season. I think it’s a huge challenge for us. A lot of our boys do miss out on the opportunity of playing in these leagues. But it’s up to the BCCI to make that decision, but the thing is that it’s right in the middle of our season,”.

“And with the kind of demand there would be for Indian players, if you allowed them to play in these leagues, we wouldn’t have domestic cricket. Our domestic cricket, our Ranji Trophy, will finish, which would mean Test cricket will finish. We must be very careful; we must understand that Indian cricket faces or BCCI faces a situation like this.

“A lot of boys are asked to play leagues in the middle of our season, we have seen what it has done to West Indian cricket, and I definitely don’t want Indian cricket to go that way. It would affect Ranji Trophy and Test cricket and Indian boys playing Test cricket is pretty important for the Test game as well, I would think,” Dravid said.