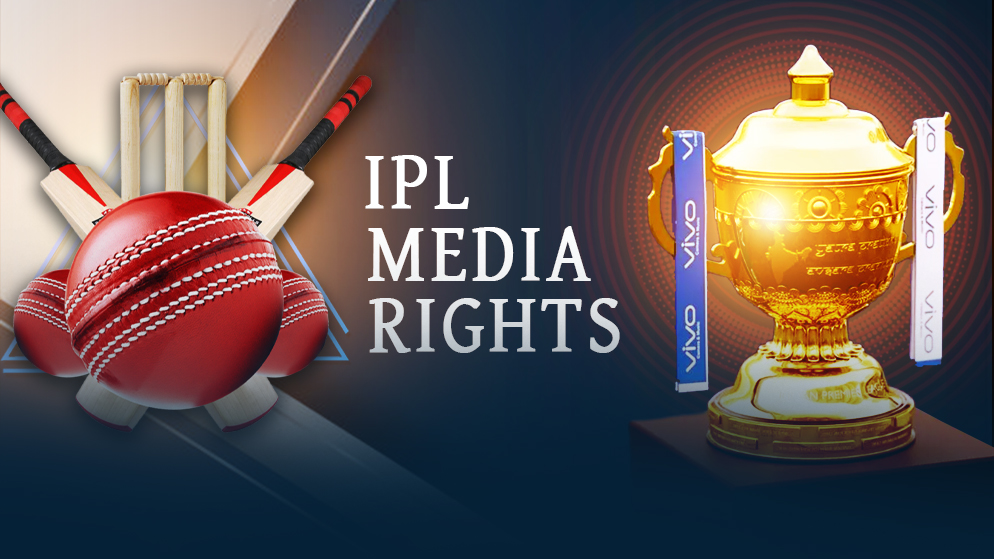 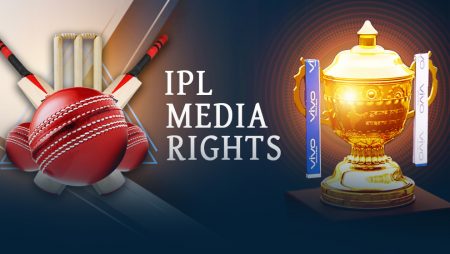 The 2023-27 Indian Premier League set whole new levels of TV and digital media rights. This session media rights and digital rights jumped to another level and was sold at a staggering of US$6.2 billion. The upsurge value can be clearly seen. In the 2018-22 session, Star India was the one to disburse US$2.55 billion to buy the IPL media rights. Within a matter of one year or two, the amount touched to over folds of the initial value. Lets discuss IPL Media Rights 2023-27 & Its Worth.

In the 2023-27 cycle, two distinct broadcasters will catch up with the event for the subcontinent. Apart from that, the leftover parts of the world will have a third of the broadcasters.

Andy Kaplan, better known as the previous head of Sony’s India media business and also a media expert based out of the US, stated that despite having the highest value, BCCI needs to roll up their sleeves and work hard to control the two new broadcasters.

“Splitting the rights clearly helped the BCCI maximize value. However, the trend around the world is for one broadcaster to control all rights to give the consumer the most flexibility and user experience. It’s ultimately not good for the consumer which has to take on two subscriptions to maximize utility,” he said.

A great transition during the Indian Premier League 2022 can be inferred through the tough competition of 10 teams playing over four final matches on the top of 70 league matches.

So, for the 2023-27 cycle, 74 matches per season will be conducted contributing to a whopping 370 matches overall. The broadcasting fee of each match is supposed to be US$15.11 million. Keeping that in mind, IPL can be given the label of the second-most valuable sporting events in the entire world.

IPL determined the base price of around $6.3 million or 49 crore in INR. However, in reality, the price turned out to be US$7.36 million per match for the Package A. The spike was approx 17.3% higher than the expectations. On the other hand, in Package B, the jump was a staggering 51.5% greater than the expected base price. IPL has set the limit as $4.2 million or 33 crore Indian Rupee. However, it touched US$6.41 million per match.

IPL Now Second Only To The NFL In Broadcasting Value

Forbes stated that the worth of NFL matches is around US$17 million keeping the 10-year rights contract that was signed in 2022. IPL has managed to bag a rank after NFL, with its worth as huge as US$15.11 million.

Not only this, the chief of advertising of Rediffusion, Sandeep Goyal even forecasted that IPL rights may involve a tough competition.

“For media companies, sports rights are always considered to be the engine while everything else is like bogies of the train,” said Goyal before the e-Auction. “ The ascendancy of the media companies and groups is in many ways dictated by whether they have the IPL rights. For instance, for the years that Star India had the rights, they outdistanced all competitors by many more miles. Similar was the case with Sony.”

The IPL’s Growth In Numbers Since Its Inception

The first season of the IPL 2022 made BCCI sell all of their eight franchises at a worth of Rs 2900 crore (approx. US$387 million). Moreover, the first IPL media rights contract went on for over 10 years with a value of US$1.1 billion.

After that, the value increased over two fold to US$2.55 billion for the 2018-22 cycle. Now, again the value has increased more than twice to US$5.1 billion. The last two cycles have made IPL gain immense popularity. Let’s see how the next cycle will change the destiny of the IPL.