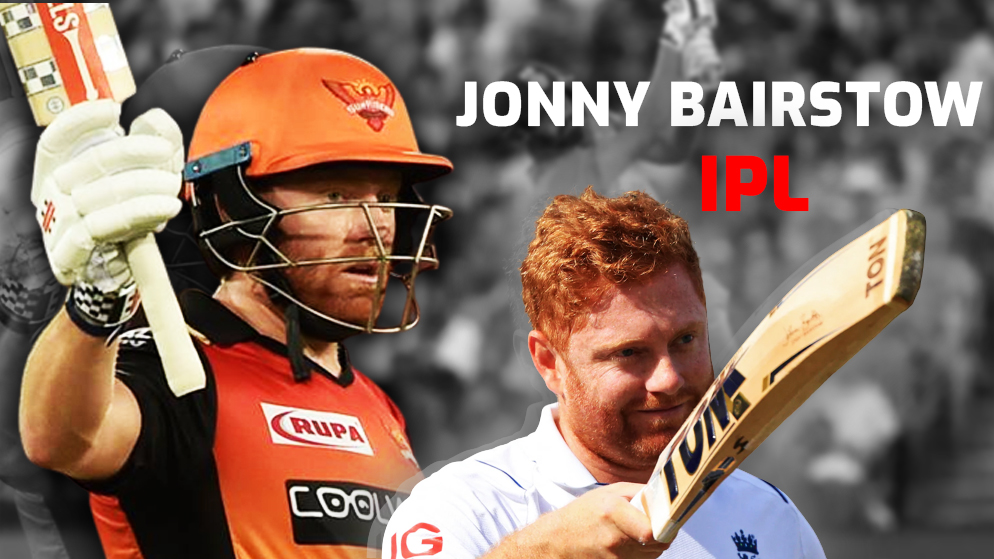 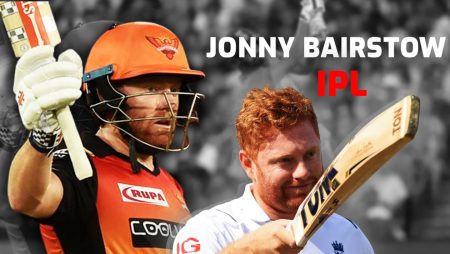 Jonny Bairstow has put a fullstop to the mouths spreading bad words and criticism on his choice of preferring the Indian Premier League over the English County Championship. His latest century in the most historic victory of England over New Zealand has empowered him to do so. Jonny Bairstow Credits IPL.

The England superstar, Jonny Bairstow bombed a century of 77-ball and lead to an electrifying win against New Zealand. He ended the match up with a brilliant 136. His rousing performance was the fastest ever made by any English player.

Jonny Bairstow and the captain Ben Stokes set a target of scoring 299 runs in 50 overs. To accomplish that, the stunning player, Bairstow scored seven sixes and fourteen fours in the match. His performances acted as a full stop to all the rumours.

Despite the fact that England took a 2-0 lead in the event. And Jonny entered the country only four days before the match was scheduled because he was occupied with Punjab Kings.

Bairstow only managed to score 253 runs with an average of 23. And the strike rate was approx 140 in all 11 games. Considering that, it’s safe to say that he had a mediocre season with Punjab.

You Play The Best In The World In The IPL – Bairstow

Bairstow credits his ability to win the former game. As he went from an unlikely position to the high-pressure scenarios he has faced when competing in tournaments such as the IPL.

“There were a lot of people that were saying I should not be at the IPL. And I should be playing county cricket,” Bairstow stated after his memorable victory. and Jonny Baristow credits IPL

He further added, “That’s part and parcel of the game. Decisions are decisions and if I could say what I wanted to then… But there’s also elements to it where you are playing against the best in the world at the IPL. So being able to have those gears, to be able to go and switch them up, switch them down is important.”

The splendid player spelled that he’s feeling extremely proud of the way he scored such a big win. There was a time when could only make it to 12 off 24 deliveries. However, the way he stood from there and reached 124 runs in 68 deliveries is remarkable. “It wasn’t just a case of let’s go gung-ho. It was right, pick your times, pick your moments and then try and change the game,” he said.

He further explained the importance of such situations. He said that situations you’ve gone through help you summon one day no matter if it was IPL or a one-day match. According to Bairstow, these bitsy moments, those moments, and ambience, no matter whether they’re good or bad, are what helps you yield great results one day or the other. Same as what we’ve done in our last performance, this performance, and hopefully, in the upcoming games as well”.

He exclaimed the joy he gets when he plays for England. And it’s a moment to be proud of for him.

What’s more, Bairstow stated that he feels extremely lucky that he got to play with different captains and coaches in the last 10 years in England. He further gave credits to those coaches for bringing out something good in him.

“I’m extremely excited about what vision Ben and Brendon have, the way in which we’re able to go about our cricket, the enjoyment that everyone’s having on the field. There’s not really been any specifics from Brendon. It’s more, ‘Take the game on, take the game forward’.” he said.