Mithali Raj Opens Up On Life After Retirement 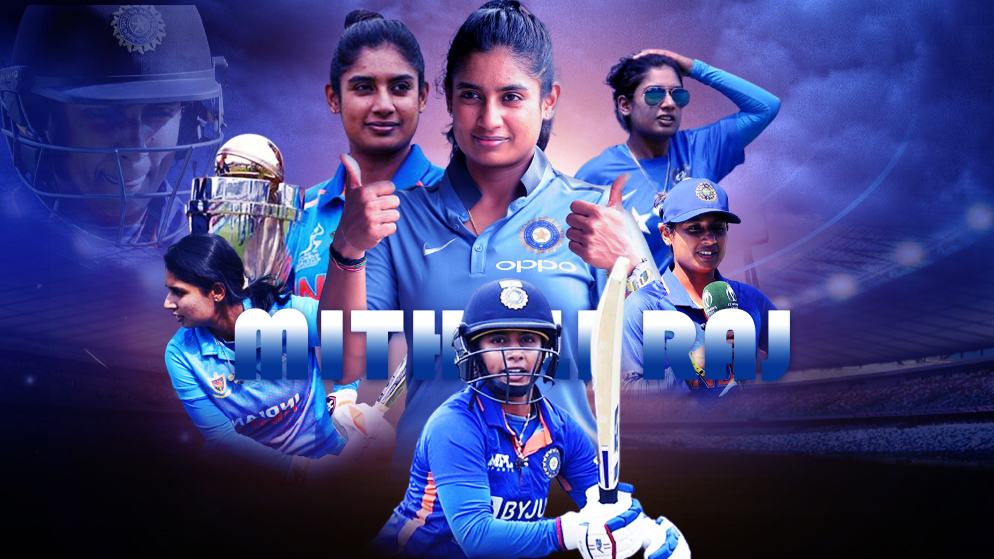 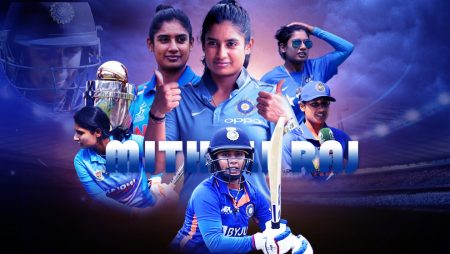 During her recent interview, she gave several notable statements about her life and other things, such as the transformation in women’s cricket, her icons, her dispute with the coach Powar and more.

Former skipper of the Indian women cricket team, Mithali Raj has now come to the stage of leaving the cricket World. Last week on Friday, she announced her retirement and has put a full-stop to her eminent cricket career.

At the time of saying goodbye to cricket, she was leading the team when it came to scoring runs in women’s international cricket. Apart from the “Bradman-esque” thing she gave to the sports world, people will always recognize her for every effort she made to popularise women’s cricket in India.

During a few recent interviews that she was a part of, she said a few notable statements.

On being asked how she would feel when she would no longer get to do things that she had been doing for almost half of her life such as camping and packing bags, the 36-year old gave a surprising answer.

She said that she has changed her routine entirely. Unlike before, she doesn’t even wake up early in the morning and doesn’t plan the next few days or week in advance for the preparation now. Considering that, she feels that life has taken a backseat. She now gets the time to do other things in life that she couldn’t when her life revolved around cricket.

It’s no secret that Mithali used to dance even before she stepped inside the cricket world. But, she doesn’t really have any plans of going back to Bharatanatyam now after her retirement. She feels it’s been so long since she made a switch. However, she loves doing other things such as sketching and reading, and will consider doing them as her hobby.

The Player Was Clear About Her Departure Since Two Years

When the interviewer asked her about what made her decide about the retirement and if it was after the loss against New Zealand, Mithali said that she was clear about the retirement for two years. She said, ” It was very clear a couple of years back itself that the World Cup will be my swansong. There were a few interviews in which I had already mentioned that.”

For the World Cup they lost last year, Mithali feels that she needed to deal with that disappointment. There’s nothing we could do about that. Also, according to her, taking such a big decision while feeling low wouldn’t be fair. She needed some time to let that sink in.

After that, when she went for the domestic, she realised that She lacked the kind of intention and enthusiasm that had waned over the years. Domestic has never left her wanting, but this time, she didn’t feel the same kind of feelings to enter the ground. That’s why she ended up not playing at home and decided that she should now make her retirement decision live. The splendid player, Mithali had it already on her mind. It’s just that she needed some time to accept it and make it official.

Unsurprisingly, Mithali Raj played even more than Sachin Tendulkar did. And her win percentage is more than Saurav Ganguly. The Indian women wicketkeeper said that 7000 odd runs in ODIs that we made is her favorite Mithali Raj stat.

Interviewer:  If there’s one word I can describe in the manner you leave Indian cricket is healthy. Do you have a word or a sentence for it? I mean, you know, lots of people have been talking about your legacy

Mithali: : I think I’m satisfied from where I’ve started to where I’m leaving the sport. She said that when she started playing cricket, she had seen days when sport academies even refused to let her in because they didn’t take girls on their campus. The campuses were different for boys and girls. But now, there’s nothing like that. Things have changed.

Mithali further added that she’s leaving the sport of cricket in a good space. And feels positive that it will only grow from here into a brighter space. She also spelled a few words about her picture that will soon be in cinemas. She said she couldn’t help Tapsee Pannu during the training phase of the picture. But she’s confident and positive about her and her hard work.