Most Wickets Taken In ODI: Highest Wicket Taker in ODI 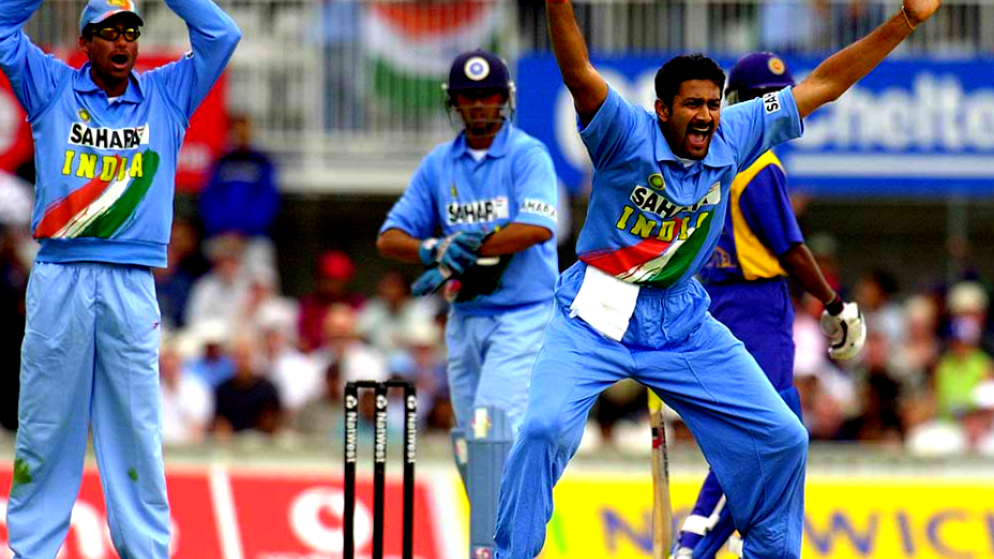 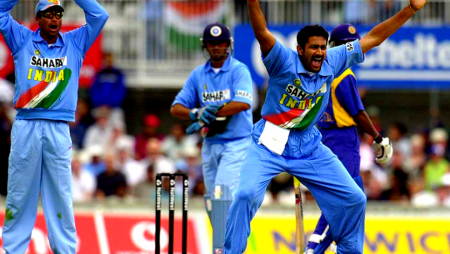 The batsmen make the crowd go berserk with sixers and boundaries. But who are the batsmen afraid of? Of course, the bowlers can send them to the green room. His team is one step closer to victory when they remove a batter from the game and take a wicket. Bowling in a limited-overs game is not something that every bowler is capable of mastering. Mastering the art of bowling in this format needs a lot of energy, talent, and ability. As of 2022, the top five all-time highest wicket-taker in one-day internationals are all Asian bowlers.

Muttiah Muralitharan, the retired right-handed spinner from Sri Lanka, leads ODI’s list of the top highest wicket-takers with 534 wickets. He played 341 innings from 350 One-Day Internationals for his country between 1993 and 2011. He bowled 18811 balls and gave up 12326 runs, earning him an average of 23.08 and an economy of 3.93. This player is the lone Sri Lankan in the ICC Hall of Fame and has the most ODI wickets.

Wasim Akram, the second-best highest-wicket taker in ODI, has an incredible 502 wickets from 351 innings from 356 games in his ODI career, which spanned from 1984-2003. He is considered the GOAT as a fast bowler. He threw 18186 deliveries for 11812 runs, an average of 23.52 and an economy rate of 3.89. The left-handed speedster is well-known for his reverse swing delivery, which he is credited with inventing.

The King of Reverse Swing, ranks third in terms of highest wicket-takers in ODI. After teasing the batters for 14 years, he hung his boots from ODIs. Waqar has 416 wickets in 262 matches, the second most by a fast bowler. The Pakistani hero averaged 23.94 with that ball and broke the 5-wicket mark 13 times, which no other player has done.

The Sri Lankan fast bowler Chaminda Vaas is the fourth-highest wicket-taker in ODI history with 400 wickets. The senior spinner was recognized for his swings during 12 years of One Day cricket for Sri Lanka (1996-2008). He will be remembered as one of the greatest fast bowlers in ODI history. Vaas is one of only a few bowlers to have taken over 350 wickets in both test and ODI cricket. Vaas’ bowling figures of 8/19 against Zimbabwe are the best in ODI cricket history.

Shahid Afridi is the fifth most prolific and highest wicket-taker in ODI. He played for Pakistan for almost about 2 decades. The bowling all-rounder has been around (from 1996-2015). The leggie often used the bowl rather quickly and was an excellent googly bowler. In 398 games, he took 395 wickets at an average of 34.51. Afridi batted 8064 runs in 369 innings. Despite being the joint greatest wicket-taker with the ball in the 2011 World Cup, Afridi could not win the World Cup as India eliminated Pakistan in the semi-finals.

Shaun Pollock is the lone South African on this list of ODI bowlers with the most wickets. His ODI career spanned 12 years (1996-2008). Pollock used to bowl at 125-130 km/h, but the batter struggled due to his line, length, and swing. Pollock demonstrated that raw pace is not required to prosper in international cricket. The 6.2-foot-tall pacer took 393 wickets in 303 matches, the most ever by a Proteas bowler. Pollock has only won one ICC event, the Champions Trophy in 1998.

Glenn McGrath has taken seventh in the list as the highest wicket-taker in ODI cricket. He is widely considered one of the world’s top fast bowlers. McGrath is also Australia’s leading wicket-taker in one-day internationals. His international career spanned 14 years (1993-2007). He had a bowling average of 22.02 while taking 381 wickets in 250 ODIs (best by any bowler). Glenn Mcgrath is the only bowler who has won three World Cups (1999, 2003 & 2007).

Brett Lee, the second Australian bowler on the list, is Brett Lee. He has taken the eighth among the highest wicket-takers in ODIs. He was one of the world’s fastest bowlers, and his raw velocity suffocated the batsmenand Australian representative for 12 years (2000-2012). Lee’s electrifying pace has scared every batsman. With 380 wickets in 221 matches, his bowling average of 23.26 reflects how frequently he would provide a breakthrough for his team.

Lasith Malinga, in particular, has dominated white-ball cricket. His yorkers and slower deliveries were well-known. The yorker King has represented Sri Lanka since 2015. He is also Sri Lanka’s highest wicket-taker in ODI. He could skittle through any batting lineup in the world with his sling movement. Maling is the only bowler in history to have four wickets in four deliveries in an ODI, achieving the feat against South Africa in the 2007 World Cup.

Anil Kumble is the only Indian to be on the top wicket-takers list. He is the world’s tenth-highest wicket-taker in ODI. In addition, he is India’s highest wicket-taker in both ODIs and tests. Anil has been in charge of the bowling assault for almost a decade. A bold and skilled bowler capable of taking wickets in any situation. He appeared in 271 One-Day Internationals for India, taking 337 wickets at an average of 30.89.

Bowling in limited-overs matches, particularly ODIs, has always been difficult, whether with the red or white ball. Some people have thoroughly perfected this intricate technique over the years, leaving their marks in all-time cricketing history books. From the classic Cathryn Fitzpatrick to current generation players like Jasprit Bumrah among speedsters, from veterans like Muttiah Muralitharan or Anisa Mohammed to current stars like Rashid Khan, we have often discovered individuals who excelled in this craft.