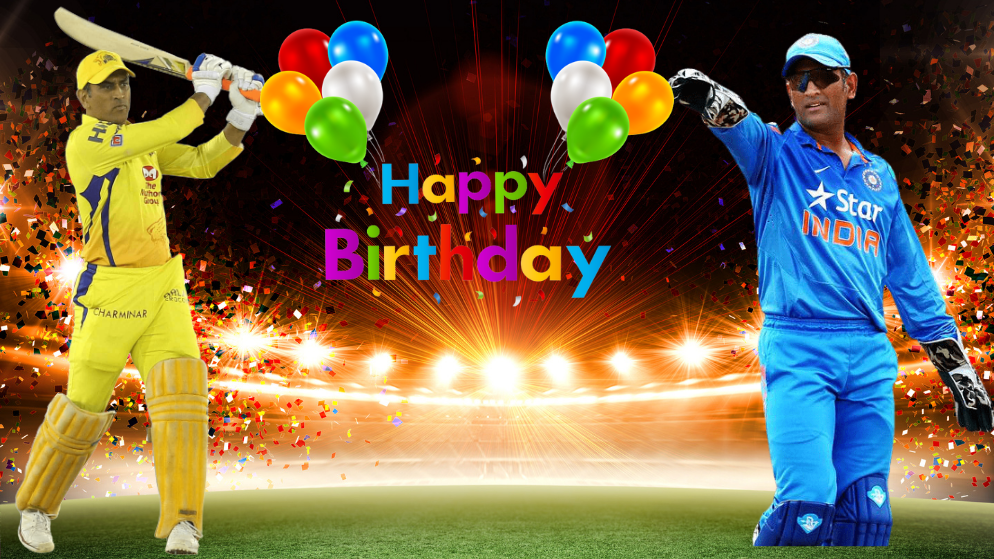 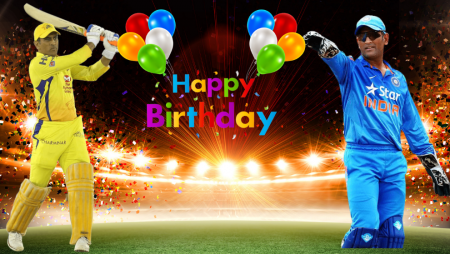 The fast wicket-taker MS Dhoni is one of the most popular Indian cricketers around the world. The splendid cricketer has a 15 year long experience of playing both domestic and international cricket events and tournaments.

He is among the most-talented batsmen and captains. He has led the Indian team in various ODIs, tests, and T20Is. In the span of his international career, he won a significant number of awards and recognitions.

The right-handed wicket-keeper batsman is an inspiration to the entire country. One of India’s most famous directors, Neeraj Pandey even made a film on his biography. The movie covers from childhood to Cricket World Cup 2011 journey of the right-handed captain of the Indian cricket team.

Indian actor, Sushant Singh Rajput rolled out his role in the movie, The Untold Story.

The Life Of MS Dhoni- His Story

Mahendra Singh Dhoni, better known as MS Dhoni was born in Ranchi (Bihar) on 7th of July 1981. He comes from a family of Hindu Rajputs belonging to Uttrakhand.

He started his career as a professional Indian cricketer around 15 years ago. And, with that much amount of experience under his belt, the veteran has led the Indian team so many times.

His father, Pan Singh and mother, Devaki Devi moved to Ranchi, Jharkhand from Uttrakhand years ago. Dhoni’s father was a pump operator in a junior management position in MECON Colony.

Dhoni used to play as a goalkeeper in his school, DAV Jawahar Vidya Mandir school. His skills and talent amazed his coach, Keshav Ranjan Banerjee and he motivated Dhoni to become a cricketer. He even chose Dhoni to come in the front and play for his school’s team.

The fast wicket-taker got to play as a regular wicket-keeper at the Commando Cricket Club (1995–1998). He gave a breakthrough performance over there and eventually qualified for the 1997/98 season Vinoo Mankad Trophy Under-16 Championship. His performance was worth-watching there too.

Apart from his cricket career, Dhoni has also worked as a Travelling Ticket Examiner (TTE) at Kharagpur railway station.

He was the captain of the Indian team during 2007-2017 in limited-over events.

Along with that, during the test matches in 2008-2014, Mahendra Singh Dhoni led the Indian team. Thanks to his great contributions to the team, India could make it to winning three ICC trophies. It includes 2007 ICC World Twenty20, 2011 ICC Cricket World Cup, and 2013 ICC Champions Trophy.

Not only this, his grand captaincy also led India to win ICC Championship Mace two times, one in 2010 and again in 2011.

The all-time favorite Indian captain Mahendra Singh Dhoni, has a multitude of awards and accolades under his belt.

The 40-year old cricketer disclosed his retirement plan on 30th of December 2014. Consequently, he resigned from his designation as an International cricketer on 15th of August 2020. However, he’s eligible to play in the Indian Premier League (IPL).