My Job Is To Make Impact In Absence Of Main Bowlers: Shardul 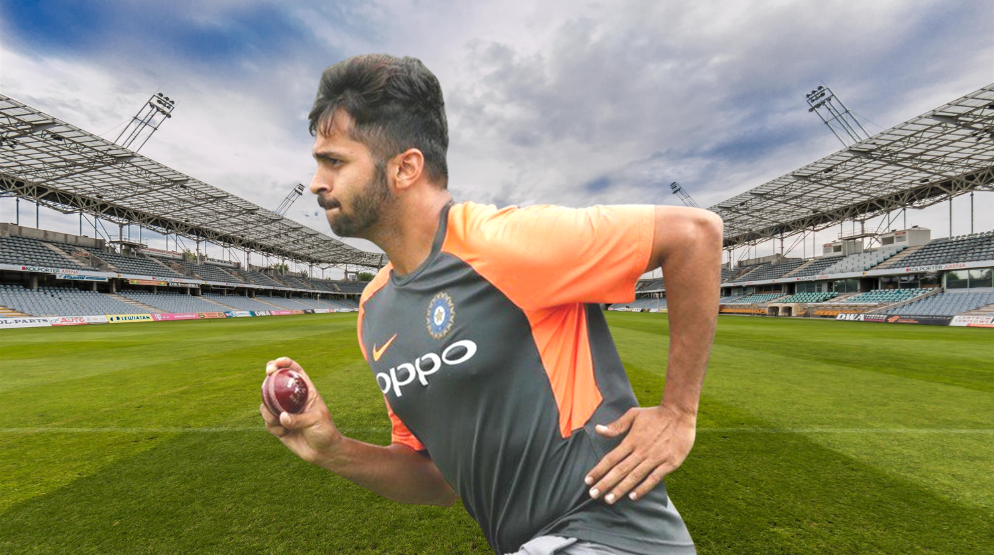 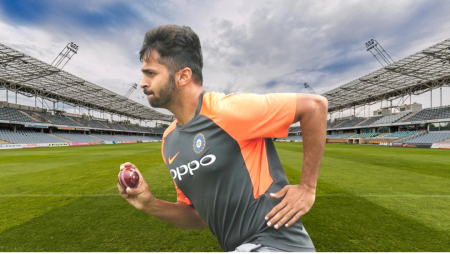 ENG vs IND: Shardul Thakur’s dedication towards his profession speaks that he loves to enter during critical points and deliver his best!

The last few performances of the excellent bowler, Shardul Thakur made him the star of the night. Teams are now impressed with his performance.

During a few of his recent interviews, the top bowler revealed that he is very motivated towards his job. And seems to be enjoying every moment. He said his job is to make an impact in the absence of main bowlers. Fans could only spot the right-arm bowler in the third or fourth place. But now destiny had some different plans for him. He spelled out his thoughts and said he loved to play in do or die times. He will be playing in the fifth rescheduled test match in England on Friday.

“Our pace bowling attack at the moment, everyone is doing well including (Mohammed) Shami, (Jasprit) Bumrah, Umesh (Yadav) whenever he gets a game. Ishant (Sharma) was there and usually they start with the new ball and a lot of times it happens that they take two-three wickets in the first spell and I get an opportunity to bowl later,” Shardul said.

Shardul Thakur Will Be At The Front

The 30 year-old Shardul feels that partnerships help us get opportunities in life. It’s vital for the main bowlers to have some rest. And to replace their position, the third or forth bowlers have to come ahead. And that’s exactly what happened here as well. He said that it was a great opportunity for him to take a wicket. And he loved how he could contribute something on the team’s part.

Fast bowler Shardul Thakur delivered an excellent performance. He enabled India to score a win over England in the 4th test at Oval with a whopping 157 runs. He said that it was his job to play and throw the bowl in such situations. And if he manages to bag a great performance, it will be a win-win situation for him as it will contribute to the team’s success.

During the rescheduled fifth test match that will be held in England, you’ll spot the fast bowler, Shardul Thakur playing for India. While expressing his love for playing in English conditions, the excellent players said that England is a bowler’s paradise. He said, ” They say because the ball swings a lot and at times you end up taking a lot of wickets in one spell itself.” Shardul revealed that England happens to be his favourite when it comes to places he loves to play cricket at.

Thakur said that England has a lot of scope for lateral movement and off the pitch movement. Things come down to how a player utilises that. Thakur, the fast wicket-taker, is a splendid Batman as well. He was instrumental in the fourth Test at the Oval. He gave out two bomb half-centuries right off the bat. Not only this, he took significant wickets in both of the innings.

For the first innings itself, Shardul gave a swashbuckling performance with a 36-ball 57. His efforts helped India score a total of 191 runs. However, for the second innings, Thakur’s performance got a boost and he could increase his effort to make a 72-ball 60.

Splendid bowler, Shardul Thakur shed some light on his performance as well. He said that the innings was critical. And England did get the chance to score a big lead. But due to some reasons, the moment didn’t allow them to leverage the opportunity. As a result, we could stage a comeback in the third and the fourth innings.

“Scoring such innings helps us leave a great impression on the team. They feel motivated to give their best. Such moments give us all a sense of purpose. And, we get a boost that we’ve got some great opportunity to throw a comeback. “The good performance of teammates, it will reflect when you are bowling, it will also reflect in your fielding,” he concluded.