Captaincy Back To MS Dhoni 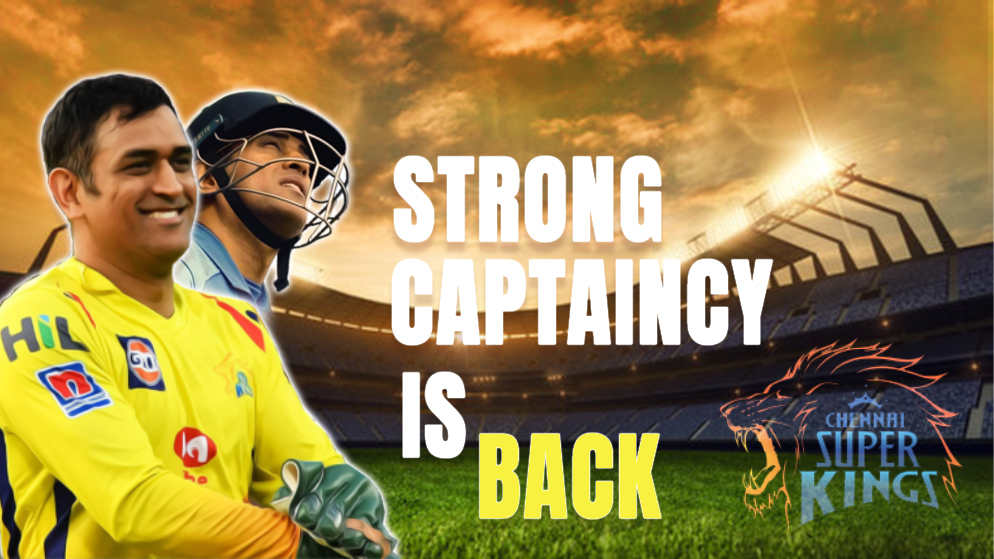 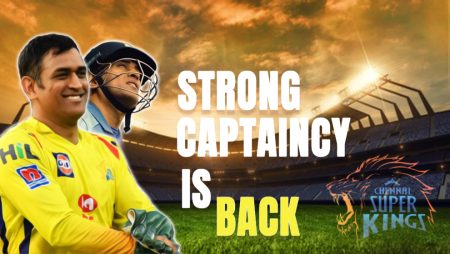 MS Dhoni is the Synonym of “Captain” in Cricket. Thala is Back. He is returning as the Captain of CSK in ipl 2022 because Jadeja had handed the captaincy back to him and guess what MS Dhoni accepted the responsibility gain, stepped down from the captaincy before the start of the ipl, in the larger interest of the Jadeja’s performance and team. After this unprecedented event, for which all CSK fans and Indians were praying, he overtook Dravid to become the oldest Indian player to lead the team in T20 cricket and set a record.

He has led CSK to four IPL titles since the inaugural edition in 2008.

After taking responsibility as a Captain, the CSK team performed well since Return of MS Dhoni as captain.

It’s like Dhoni doesn’t want captaincy but captaincy wants Dhoni. He has shown his captaincy skills in every format of cricket and especially done an exceptional job in the victory of two big ICC trophies for the country.

There is no doubt about the captaincy of MS Dhoni. Former Indian skipper Dhoni is the most successful IPL skipper in history in terms of wins, with 121 from 204 games. There is no point in appointing someone else as captain when you have a captain like Dhoni. He is not just the captain. He is an emotion. Ms dhoni is a legend and the all-time best captain in the world. Steeping into MS Dhoni’s shoes is not an easy task for anyone.