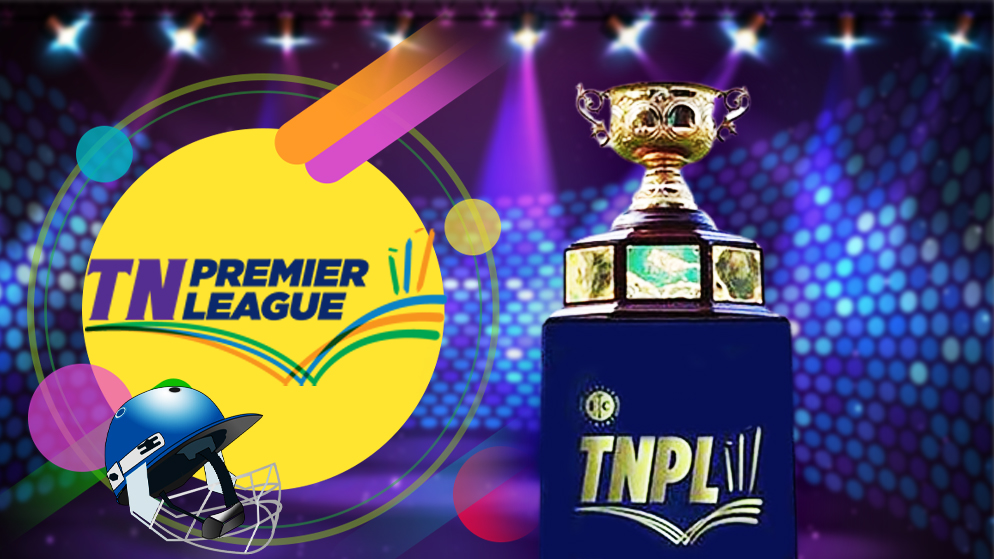 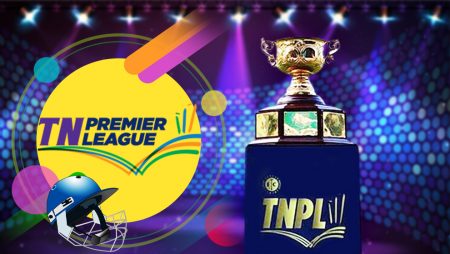 TNPL, or Tamil Nadu Premier League, is a professional t-20 cricket league that the Tamil Nadu cricket association formed in 2016. Eight teams representing the eight districts of Tamil Nadu participated in this league competition. The timespan of the league is approximately 2 months. It takes place during July and August. The current sponsor of this league is the Shriram groups. The inaugural season of this league was inaugurated by the former captain of the Indian cricket team MS Dhoni. Undoubtedly Tuli patriots won the first season of the Tamil Nadu Premier League.

The TNPL began in 2016 when the famous Indian premier league(IPL) franchise Chennai Super Kings(CSK) got a ban of 2 years from the Indian Premier League. The primary motive of this league was to fulfill the absence of high-intensity Indian Premier League matches that took palace in Chennai’s Cheepuk stadium and also give opportunities to emerging talents in cricket.

The mastermind behind this League is the President of the Tamil Nadu cricket association, Mr. N. Srinivasn. Mr. Sri Nivasan is also the owner of the Indian Premier League Franchise Chennai Super Kings. He was also the owner of India cement, the first title sponsor of this league. Many emerging players get opportunities to showcase their talents in the Tamil Nadu Premier League. Indian selectors keep their eyes on this league as it is very competitive and can produce upcoming talents for the Indian cricket team.

The players are placed into three categories in the auction of TNPL. A category was players with international experience. They had a base price of rs.6 lakh. B category was for players who have played more than 20 TNPL matches. Their price was Rs.2-3 lakhs. C category consisted of other players with a base price of rs.50,000-1lakh. The winning price of TNPL was Rs.1 crore, while the runner-ups got Rs.60 lakhs, and both semi-finalists got Rs.40 lakhs each. Moreover, a sum of Rs.25 lakhs is divided among the rest of the teams in the Tamil Nadu Premier League.