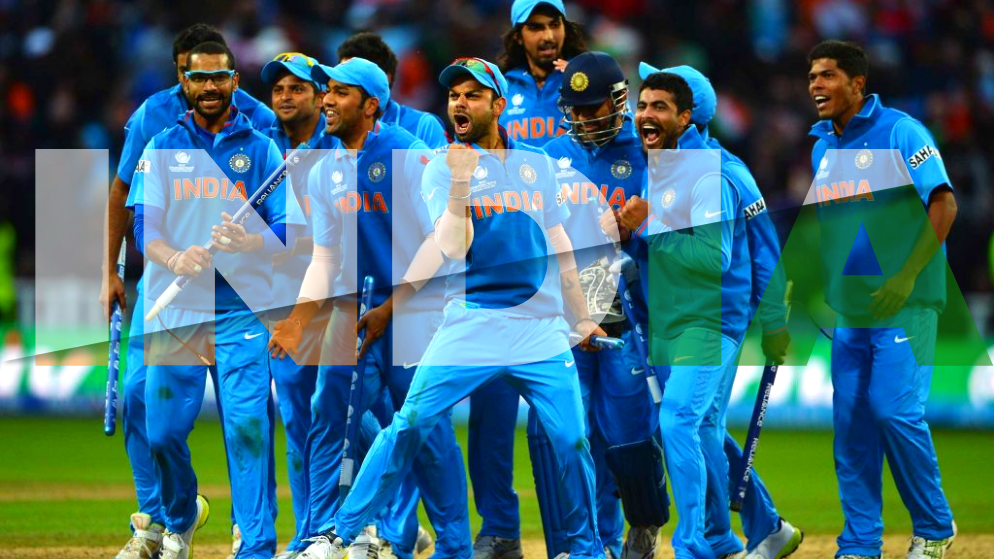 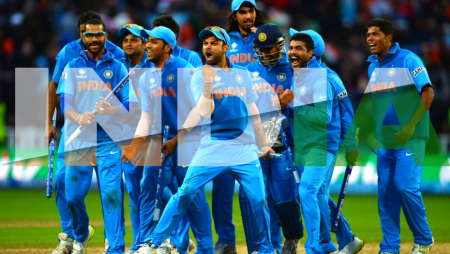 India will host the ICC Men’s One-Day world tournament for the first time in 2023. In 2011, India co-hosted the tournament alongside New Zealand,  Sri Lanka and Bangladesh. The scenes remain vivid from India’s second ODI World Cup victory after 25 years. Unfortunately, no moments of joy for winning a world cup followed. As the host nation, Team India’s mission will be to prove the winning instinct correct. Despite playing outstanding cricket in the last two World Cups’ group stages, Team India’s mission in the knockout stages has failed terribly. Lets discuss team india’s mission world cup 2023 in this blog.

India lost against a powerful Australia after winning seven consecutive games. Despite being one of the favourites, India failed to reach the ICC Cricket World Cup 2015 semi-finals. Few predicted that India would fall in the semi-finals, but Team India’s mission fell short.

Despite restricting New Zealand to a score of less than 250, India failed to defeat them in the semi-final. Again, with the batting prowess at their disposal, it’s surprising that India made such a mess of chasing it down.

The team could not give their all against England in the semi-finals and fell short in the finals. After being eliminated from the T20 World Cup, Team India experienced widespread criticism, even fans questioning Rohit Sharma’s captaincy. The spotlight has now shifted to the World Cup 2023. The upcoming fixtures of men in blue are very crucial. Team India is currently on tour in New Zealand for a bilateral series, where it is likely to test some new players without senior players.

The team will strive to capitalise on the home advantage when India plays the Kiwis at home in January of next year.

The forthcoming bilaterals & ICC cups will be crucial for preparing against strong teams. India’s schedule before the world cup seems captivating enough to prepare a strong team for the world cup.

With two key ICC competitions coming up, Team India will face almost every team before the ICC Men’s World Cup. The mission will be to take full advantage of this advantageous fixture, along with which they have bilaterals with Bangladesh, Australia, New Zealand, and West Indies will decide its play.

Apart from all these statistics and speculation, team India’s mission will be to retain their lost glory at the big ICC events. All we wish for the men in blue is to lift the cup in limited-overs cricket at home later next year.