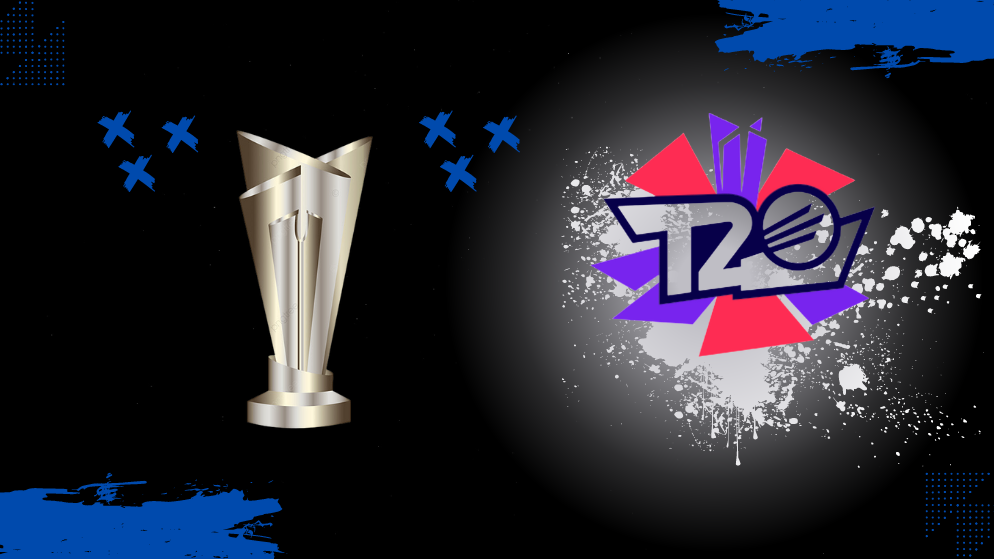 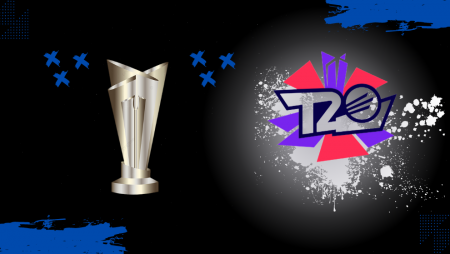 The West Indies and the United States host nations will be automatically qualified. Direct qualification is given to the top 8 teams of the previous T20 world cup. They were India, Australia, Pakistan (runner-up), New Zealand, England (current champions), South Africa, Sri Lanka, and the Netherlands. Bangladesh and Afghanistan will get their qualification through the ICC T20 rankings. The rest of the 8 teams will play qualification matches to get their tickets for the 2024 Men’s T20 World Cup. 2 teams will be selected from African qualifiers. There will be 2 teams from Asia qualifiers. 2 teams from European qualifiers as well. 1 team each will get their chance from East-Asia pacific qualifiers and Americas qualifiers.

A total of 20 teams will play to win the glorious 2024 T20 world cup. This is going to be the most oversized T20 world cup in the history of this tournament.

This T20 world cup will have a completely new format. In the initial stages, the top 20 teams qualifying for the T20 world cup will be divided randomly into 5 groups. From these 5 groups, the top 2 teams of each group will advance to the super 8 stages of the T20 world cup. These 8 teams will be divided into 2 groups, each having 4 teams. The top 2 teams from each group of the super 8 stages will advance to the knockouts, aka semi-finals. And the winner of each semi-final will get to play the grand finals.