BAAP OF IPL: WHO IS CONSIDERED AS GODFATHER OF IPL 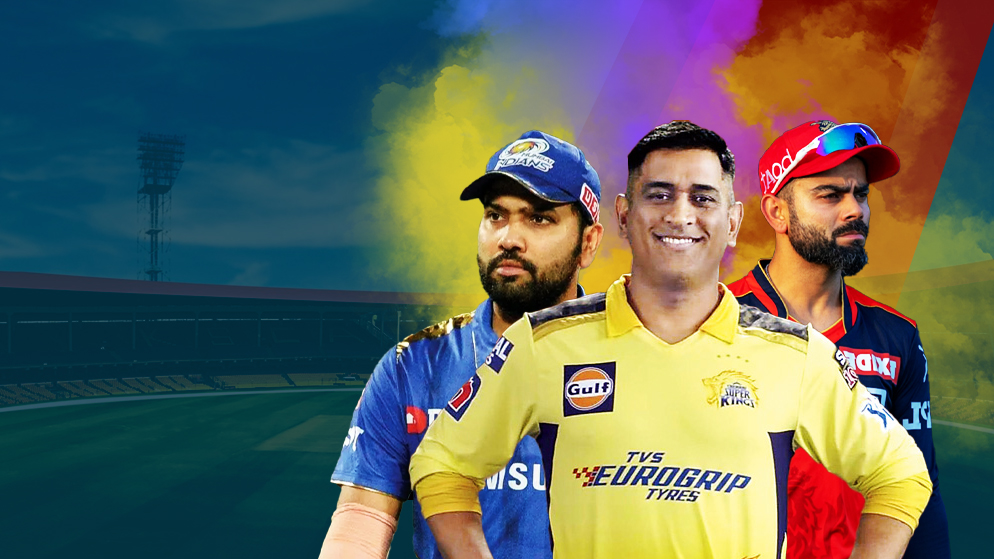 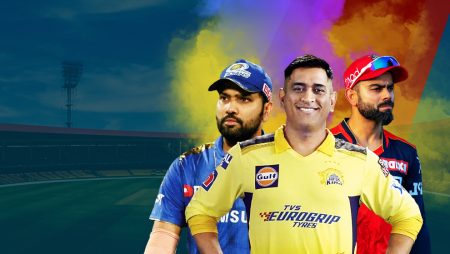 The Indian Premier League features eight teams, some of whom have won the championship multiple times. Mumbai Indians, Chennai Super Kings, and Kolkata Knight Riders are the most popular teams to win the IPL trophy. However, Mumbai Indians sustain as the IPL’s most successful team, along with CSK. They are famed for winning the championship several times. Without a doubt, these teams have never failed to deliver a heart-pounding performance every time. Lets discuss who is considered as godfather of IPL in this blog.

Baap of all Teams:- Mumbai Indians

Given the franchise’s location in a cricket-crazy city, the MI has always had the largest fan bases among all teams. So MI team become godfather of IPL. The team had great Indian players, including Sachin Tendulkar, Zaheer Khan, Harbhajan Singh, and others. Although, with a very good gameplay history, the MI could not win in the 6th season of IPL in 2013.

Although MI (Godfather of IPL) is one of the best IPL performers, they have been inconsistent in keeping this title. Except for the 2010 season, when they reached the final. Chennai Super Kings, captained by the-Indian captain MS Dhoni, were the most successful team at the time.

However, the Mumbai Indians’ fortunes have improved since 2011. when their think-tank learned from their competitors and shifted away from hiring superstars to fill the bleachers. MI has won the competition five times in eight attempts since then.

With many learnings and observations from their competitors, the MI can strike back onto the field. From focusing on bringing mega-stars for promotion to focusing on and analyzing the faults, they had in their playing method. MI has been on a continuous voyage of winning the IPL title almost 5 times. This is why MI fulfils the terms and conditions of appropriately being called the “Baap of IPL”.

MS Dhoni- the captain cool is undoubtedly the ‘Godfather of IPL’. His captaincy brought in over 4 IPL trophies to the Chennai Super Kings. Furthermore, he has led CSK to get a record of getting into nine IPL finals. And the franchise of CSK has only missed the playoffs once, in 2020.

The coolness and poise in him, with a smart cricketing brain, make for a lethal combination on the cricketing field. And the gleaming silverware in CSK’s trophy cabinets attest to his exceptional leadership qualities. For the first eight seasons of the league, he was the face of CSK. And he

Dhoni has been a devastating finisher for his team throughout the years. Scoring 4978 runs from the lower middle order in the IPL. In the IPL, he averages around 40 runs per game and has a strike rate in the mid-130s.

As the phrase goes, “there can only be one King”, and Virat Kohli is unquestionably considered the King of the Indian Premier League. Virat Kohli’s skill and desire to achieve big hundreds have captivated the cricket world. He captained the Indian side that won the 2008 ICC U19 Cricket World Cup, and King-Kohli hasn’t looked back. He is a new-age cricketer who is combative and vocal on the field. Kohli joined the Royal Challengers Bangalore squad in 2008 and took over as captain in 2013. In 2016, he topped the list of leading run scorers, earning him the Orange Cap after the 9th season. VK is the highest-paid cricketer as of 2022. He is also one of the first cricketers to be retained by any team.

The Royal Challengers Bangalore captain has amassed 6624 runs in 223 IPL matches, with a batting average of 36.2, including 44 half-centuries and 5 centuries. He has only played for one IPL team, RCB, and is now their captain. Cricket fans have frequently backed Virat Kohli to win the IPL. VK has also owned the Orange cap(given to the season’s highest run-scorer). He has been the guiding light for the RCB team.

Rohit Sharma of Mumbai is one of the top batsmen in the world. Without question, his captaincy skills are impeccable. With his successful and witty game knowledge, Rohit is unquestionably the best captain after MSD.

With five IPL trophies, Rohit Sharma has cemented his name as the most successful captain in the game. He cracked the code and turned MI into the most consistent team. Hitman has been one of the world’s most naturally gifted batters who has been batting without a tear with the bat. Few can match his striking abilities in the shorter format. All his match scores and performance depict why he is considered a special talent.

Rohit Sharma has won the IPL six times. One with the Deccan Chargers Hyderabad and five times as captain of the Mumbai Indians. Rohit has the best win percentage as a captain, with 59.82%. In 227 matches in the Indian Premier League, Rohit Sharma has scored 5879 with a strike rate of 130.61.

The Caribbean cricketer is the world’s best performer on and off the field. His dance talents and amusing manner have always won his fans’ hearts. Gayle’s thunderous stroke might frighten any player on the planet. The Big Six is slated to be Punjab-style in the 2022 IPL league.

Chris Gale is one of the most dangerous batsmen in the IPL. Indeed, it will be at the top of most lists. Gayle has a lot of records to her name, including most pods in IPL, the fastest pod in IPL, and most pods in IPL. Gayle