WHO WILL WIN THE PAKISTAN SUPER LEAGUE 2023? 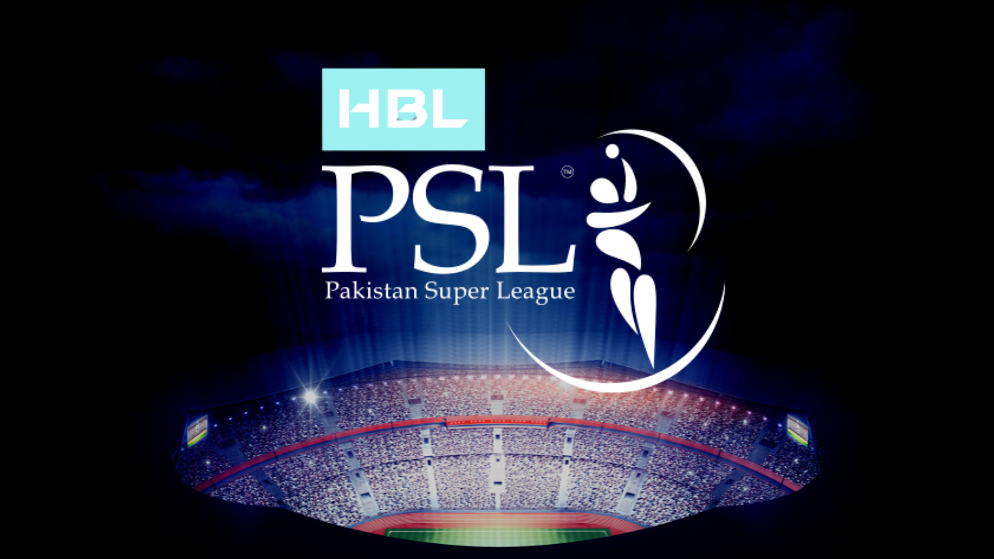 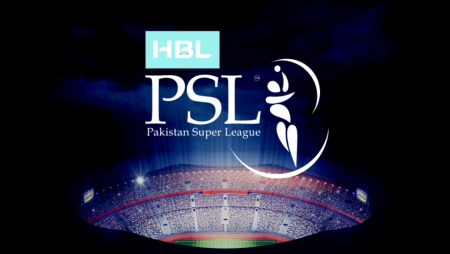 The PCB recently released the entire PSL schedule for 2023. The defending champions, the Multan Sultans, will play the Karachi Kings in the tournament’s first match on January 27, 2023. The Pakistan Super League 2023 championship match will be held in Lahore on Sunday, February 27, 2023. The PSL will only be played in Lahore and Karachi in 2022.

Islamabad United will begin as a favourite to win the PSL 2023. They are the only team to have won the PSL twice. The team won the championship in both 2016 and 2018. To date, they have the most wins of any team in the league stage.

Shadab Khan’s team features several talented players, including Moeen Ali, Alex Hales, Mohammad Wasim Jr, and Hasan Ali, to name a few. On any given day, the team is capable of defeating any team.

Lahore Qalanders are another team that will be among the favourites. The defending champions have assembled an all-star lineup. The squad is led by Shaheen Shah Afridi and includes proven match winners such as Rashid Khan, Harry Brook, Liam Dawson, Fakhar Zaman, and others who can win matches for the team on their own. They will attempt to replicate their PSL 2022 performance and win the trophy for the second time.

Peshwar Zalmi is set to have a big game in the PSL. Despite winning the second season of the PSL, they did not finish in the top two. The team led by Babar Azam will be eager to get started right away this time.

They have proven match-winners in their lineups, such as Mohammad Haris, Mujeeb, Jimmy Nesham, Bhanuka Rajapaksa, and others. They need to collaborate, which we believe will happen this PSL season.

Multan Sultans were added to the PSL roster in 2018. In the first two seasons, things didn’t go well for them. But they recovered and have performed admirably in the last three seasons. In 2021, they also won , but Lahore Qalandars defeated them in the 2022 finals.

Teams that stay the same are always difficult to work with. Mohammad Rizwan will be in charge, and he will be assisted by players such as Tim David, Adil Rashid, David Miller, Khushdil Shah, and others. They have one of the best teams in the PSL 2023.

Quetta Gladiators Squad 2023 is another dangerous PSL 8 team. They are a Twenty 20 franchise cricket team that competes in the Pakistan Super League. The team’s headquarters are in Quetta, and the province’s capital is Baluchistan. The Quetta Gladiators have retained Sarfaraz Ahmed as captain, with other experienced cricketers in the squad, including Umar Akmal, Jason Roy, and Iftikhar Ahmed.

The Gladiators have chosen Aimal Khan, who played for the Mardan Warriors in the recently concluded PJL, and Omair Bin Yousuf, who has competed in Pakistan’s domestic tournaments for years in the emerging category.

Karachi Kings have an active rivalry with Lahore Qalandars, considered the biggest rivalry in the PSL due to the cities’ historic economic and cultural rivalry. As of the 2022 season, both teams had played 14 times, with the Kings winning 8.

However, in recent editions, the team has failed miserably. The chasing team won the first 13 matches of PSL 6, but the Kings were worse off than most teams who had to defend. Karachi Kings, who had a disastrous season in the 2022 Pakistan Super League, have revamped their squad for the upcoming season of the marquee event.

Lahore Qalandars are the defending PSL 2023 champions. Last season, Lahore Qalandars won the title after defeating Multan Sultans in the final. However, based on previous PSL team positions on the points table, Islamabad United is the stronger team with more tournament wins. This time, the PSL 2023 will be held entirely in Pakistan. Multan, Karachi, Lahore, and Rawalpindi Cricket Stadium are fully prepared and ready for a cricket league. Compared to the United Arab Emirates, the pitches in Pakistan are rough and dry. 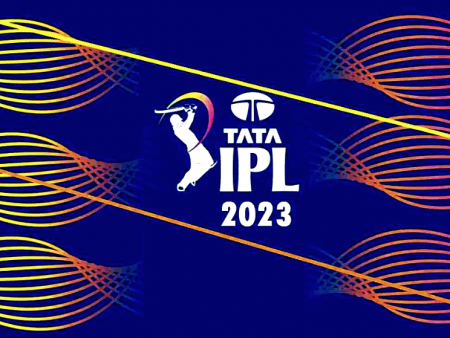